How to understand culture and formal meetings in China 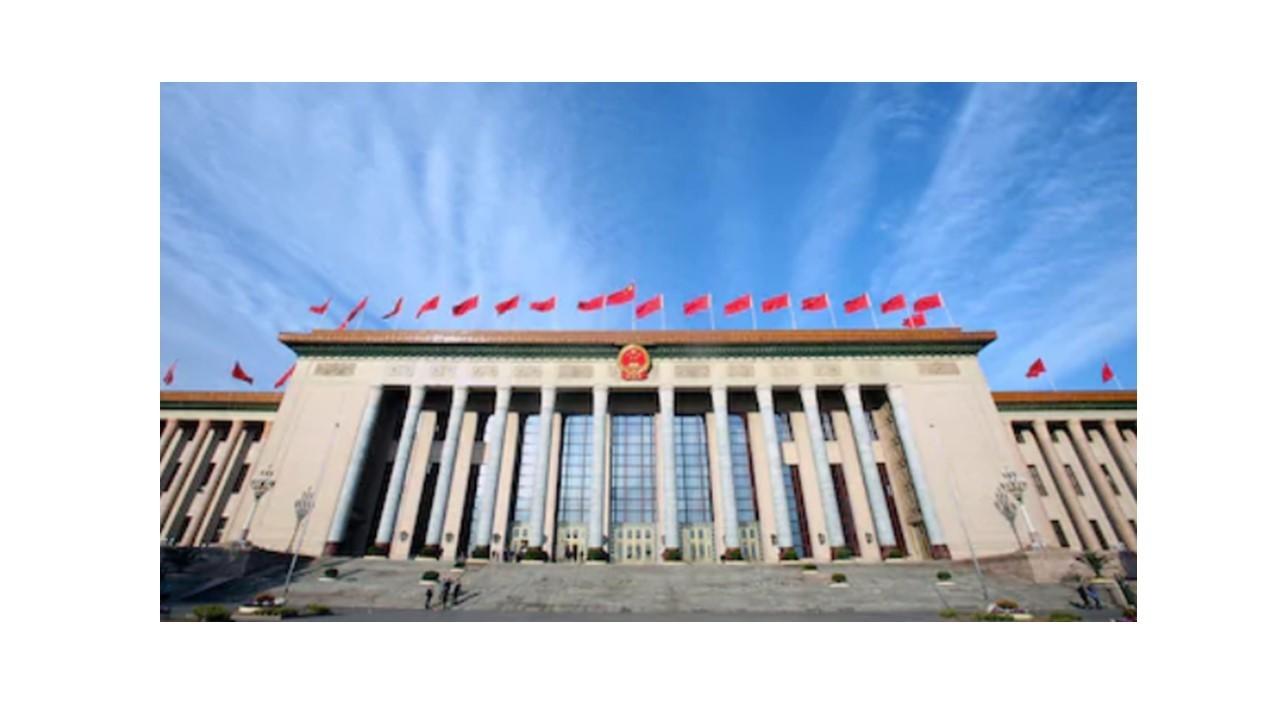 Chinese New Year 2020, Year of the Rat, is upon us in Asia!  As part of the celebrations, Prime Minister, Li Keqiang, holds an annual meeting at the The Great Hall of the People, which is on the west of Tiananmen Square in Beijing.  This massive building is where state leaders hold diplomatic meetings and the National People’s Congress is held every spring.

I had the express honor of being one of 60 international foreign experts invited to this event where the Prime Minister honors "friends of China" - people in science, technology, and social sciences - who are making a difference in the lives of people in the communities in which they live. It was a time to honor such people for their work and to express the importance of the Chinese government's desire to create peace and harmony through mutual cooperation.

When I was nominated, my first thought was - WHAT?!  Me?  Why?!! At first I felt so inadequate - sitting next to Nobel Laureates?! Really!?  Come on!  It's just me.

But then I thought - "me" is enough!   Scientific breakthroughs and literary genius are not the only kinds of talent that exist.  I was invited because I'm an everyday person who has enthusiasm for China's beautiful culture and a heart for its kind people and have been noticed for my work as a former Fulbright Scholar and now Chengdu resident to promote intercultural understanding through education. 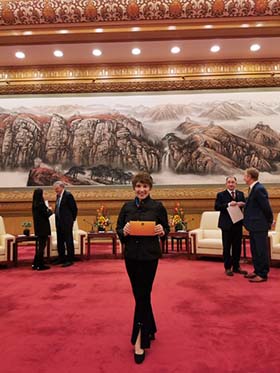 Inside The Great Hall of the People

During this amazing and once-in-a-lifetime-experience, I had a couple of intercultural take-aways based upon my observations of how people acted that I'd like to share.  Now, sometimes there can be a fine line between observation and judgment, and in this case I pass no judgment on those who I didn't think behaved appropriately; however, I would like to point out some of the key differences that I've experienced while living in China because these are the very reasons that cause cultural misunderstanding.

It was a strictly controlled event - nothing could be carried in - not even business cards.  We were under close scrutiny by security guards, cameras, and various other personnel.  We were instructed to quickly hang our coats and enter the great room and sit in our assigned seats along the U-shaped perimeter to where the Prime Minister would sit.  We would have a one-hour meeting followed by a one-hour dinner.  No more - no less.  We had to follow the orders and move from one segment of the two-hour event to another.

The moderated announced, and it was translated into English, that there would be short remarks by the two distinguished guests who had the coveted seats on either side of the Prime Minister (the Nobel laureates) followed by even shorter questions that certain people were asked to present.

The first distinguished guest launched into a long 30-minute explanation of all of the technology and innovations that his institution and country could bring to China.  At the end of every possible collaboration, the tag line was, "And in 'xyz country' I have done this and can help China..."  I stirred uneasily in my seat and caught a glimpse of my neighbor, who then whispered to me, "Is this why we were invited here? To laud our accomplishments, stroke our egos, and tell the Chinese government what to do?"

The next distinguished guest did much better in terms of time and tone.  He first thanked the PM and the other officials for such an honor and spoke on behalf of all of the people in the room - that it was an honor to be considered a friend and partner in education and innovation.  He made three simple points, and ended once again with a gracious thank you.  He accomplished much in a little under ten minutes.

It was now time for some selected Q&A and out of the other four people who spoke, only one was gracious and conscientious of the reason for being part of this meeting.

Now it was time for the Prime Minister to have a few words, in which he was extremely polite in his response.  He brilliantly remembered something that all six speakers had said, and responded with such equanimity and grace for what could have been considered direct criticism of the government and its science, technology, innovation, and educational programs.  His final statement (they had supplied us with paper and pencil) was, "We want to stand together for global people, enhancing cooperation in pursuit of mutual benefit."  He welcomed all of us to send our suggestions via our local provincial government offices.

Later I discussed this meeting with one of my Chinese colleagues, sharing my observations of how Western ways are often direct and low-context, getting immediately to the point and sharing opinions openly.  The contrast is the indirect approach with comments shared through high-context communication.  For example, rather than saying, "China needs to...or should do...and I can help because I have done this in my country and succeeded..." he could have said more indirectly (I'm going to use an example of the Internet): "One of the issues is the importance of access to diverse sources of information as a necessary condition for Chinese people to engage productively with the world and for Chinese scholars and experts to do their best work."

In being less direct and more high-context, it creates harmony with a culture that is based on subtlety and understatement.  I asked my colleague what she thought of these two styles and how deftly the Prime Minister received all of the suggestions with aplomb.  Her response was wise - that with 5,000 years of history and tradition, the Chinese are skilled at handling such situations and will take it for what it's worth; however, the PM will notice those who add credits to "the bank" - e.g., "their credit in the bank" and those who just make debits to their account.  It is all noticed.

That said, my observation of this meeting was that regardless of the awards, recognition, or importance a person carries, what is more important is knowing how to interact across cultures in ways that show one's wise investments in the bank of life.

One final note as we head into the new year of 2020, each of us has our special gifts, unique opportunities, and fervent passions for living and working and making a difference in our world.  It's not just the famous scientists and authors and humanitarians who should be recognized - - - but EACH of us - - - and I think that this is what the event I described represents.   May each of us make a difference wherever we are in the world! 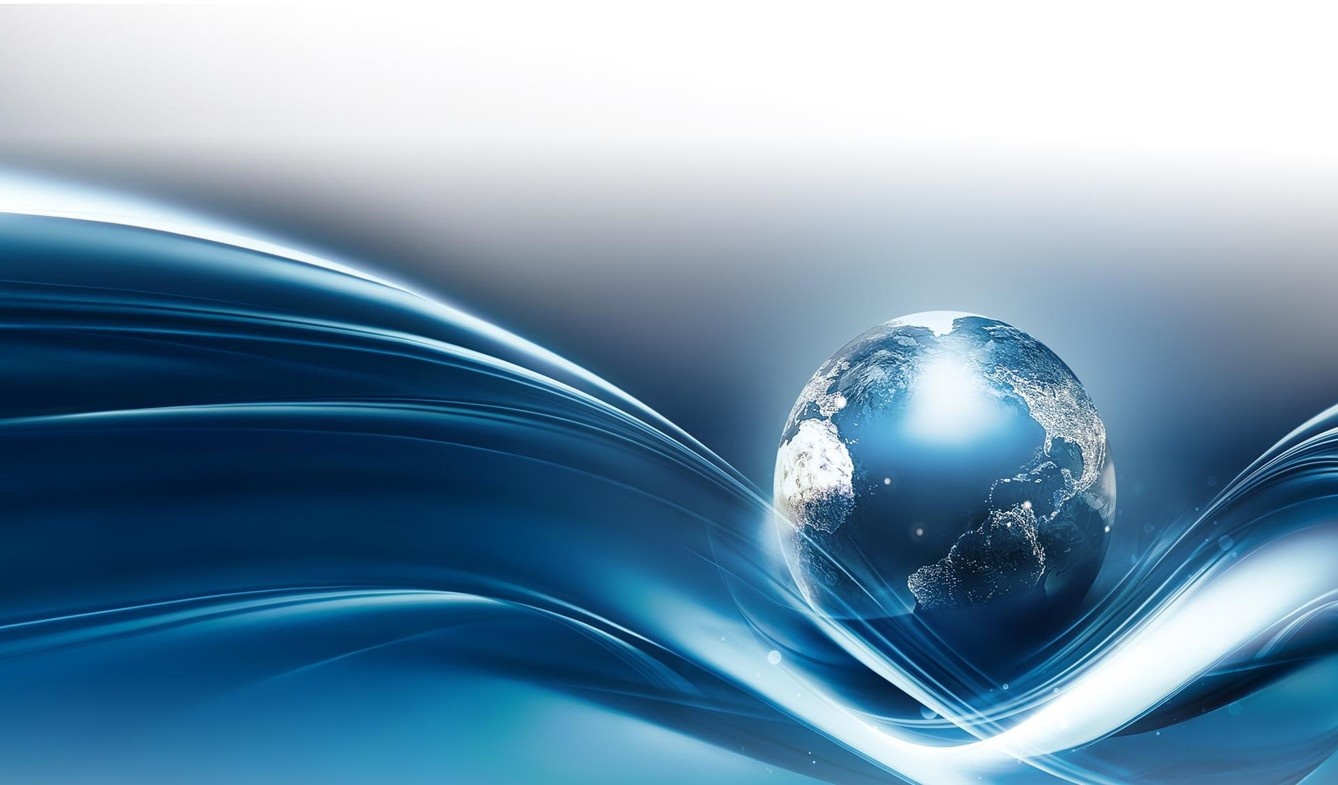